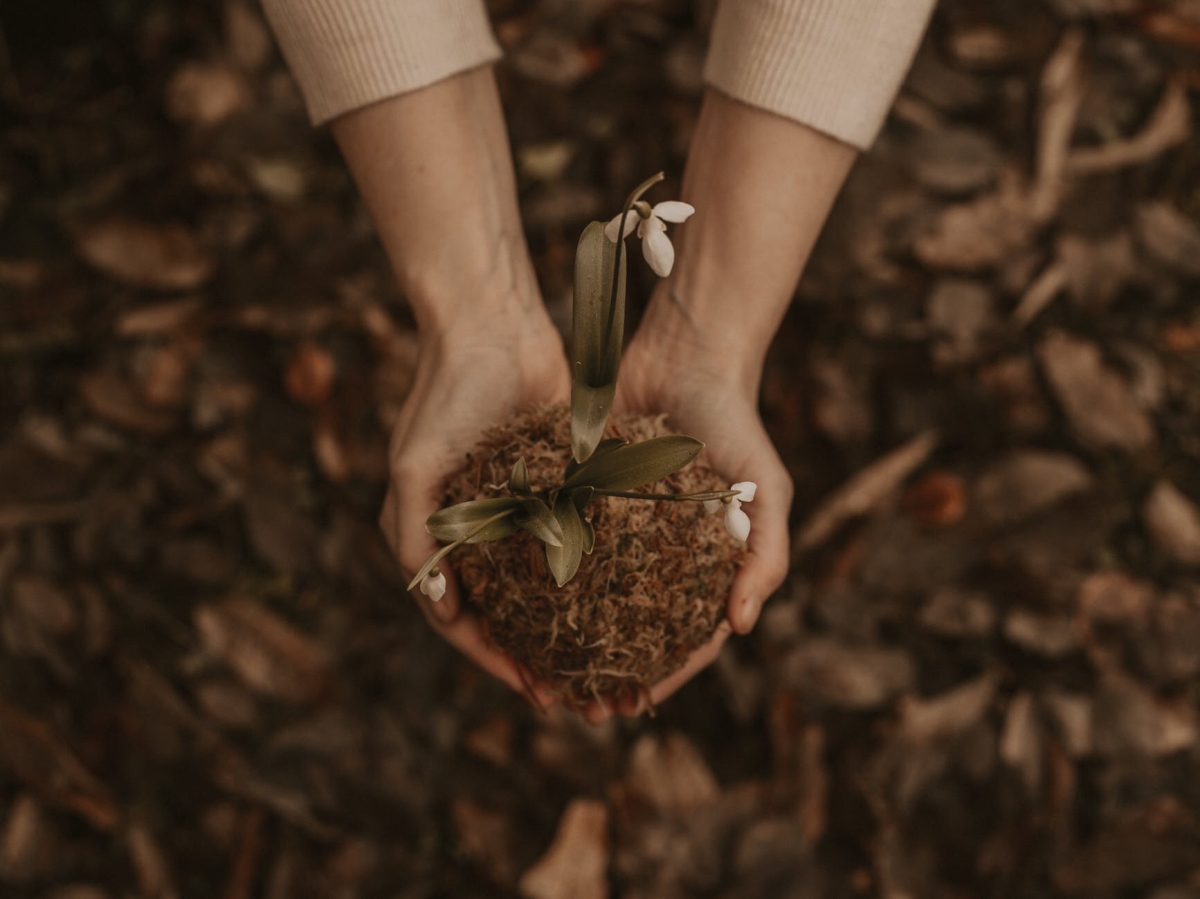 Driving through the neighborhood I’ve been noticing so many big green trash bags of “leaves”🍁🍂 curbside for trash pick up. I often wonder why leaves get bagged up.

Leaves can be “recycled” and mulched with a mower which in turn adds moisture back into the soil.

If you are “new to Florida” in general, your lawn or gardens will be glad to utilize dead leaves!! If you are patient, those leaves pretty much disintegrate sitting in our toasting sun, and disappear.The same principle goes for tree branches.

As a verb, “to compost” or “composting” refers to the process used to make compost. In general, this process involves mixing together a variety of food wastes, yard wastes, and/or other compounds in proportions that are favorable for the growth and reproduction of bacteria.

Compost is both a noun and a verb. As a noun, it refers to decayed organic matter, which is a fancy term for formerly living things (plant and/or animal) that have been broken down by the feeding of bacteria and other tiny creatures into something that looks more or less like soil. This organic matter (see soil for a discussion of organic matter) is a useful addition to soil, and compost is sometimes talked about as though it were a fertilizer. 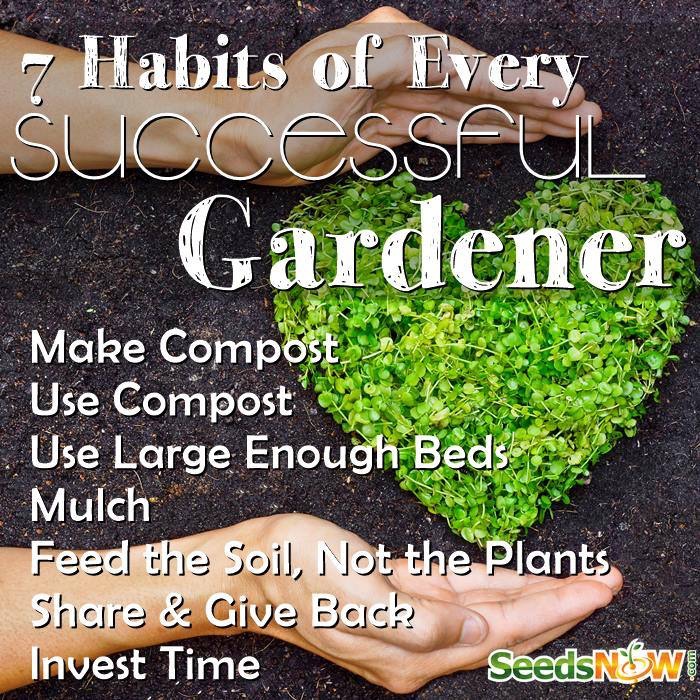 While it does contain nutrients plants need, compost is really more of a soil amendment, whose primary benefit to the soil is an increase in organic matter content rather than a significant increase in the levels of particular nutrients.

As discussed under soil, higher organic matter yields a number of benefits – higher water retention of the soil, improved retention and availability to plants of any fertilizer that you do apply, increased numbers of soil-dwelling organisms, etc., etc.

Within the compost “pile” made of these materials, bacteria begin to feed and multiply. These bacteria occur naturally on the surfaces of many living things and do not need to be added to the pile to make composting happen.

The bacteria eat and eat and reproduce and reproduce until most of the readily available nutrients are used up. This process, which can take as little as a few weeks or as long as months (depending on how much or little you manage the pile) usually results in a substantial decrease in volume of the ingredients used to make the initial compost pile. Loss of 40-60% of the volume of your initial pile is not uncommon. If you manage the pile at all well, the material you end up with should look (as mentioned above) and smell more or less like soil.

There are many reasons. At the most abstract level, composting takes non-toxic materials that would otherwise end up in landfills and returns them to the soil in a useful form.

Food production should be a closed loop, meaning that food wastes (and perhaps human manure, as well) are returned to the soils used to produce the food to begin with. At present, most food production in the United States represents open loops – food comes from places, and food wastes end up in other places.

Composting is a small step toward closing food loops. Of more relevance to individual gardeners, compost itself improves garden soils in various ways (as discussed above). Well-managed “hot” composting can kill weeds and any seeds they might be carrying, so it’s a safe way to return the weeds you kill to your garden.

Scientists have also recently begun to document a phenomenon noticed for some time by organic farmers, which is that application of compost to soils can actually help to prevent various plant diseases, particularly fungal ones. Why and how this works is still not very well understood.

For those who like physical work and are seeking “useful” excuses to be outside, building and managing a compost pile can also be just plain fun.

Some of us prefer “pseudo-composting,” which involves just heaping these materials up out of the way somewhere!

They will decay this way, but more slowly than if you compost them as described below. This form of composting does not necessarily kill weeds or weed seeds and the piles can in fact become homes for more weeds. 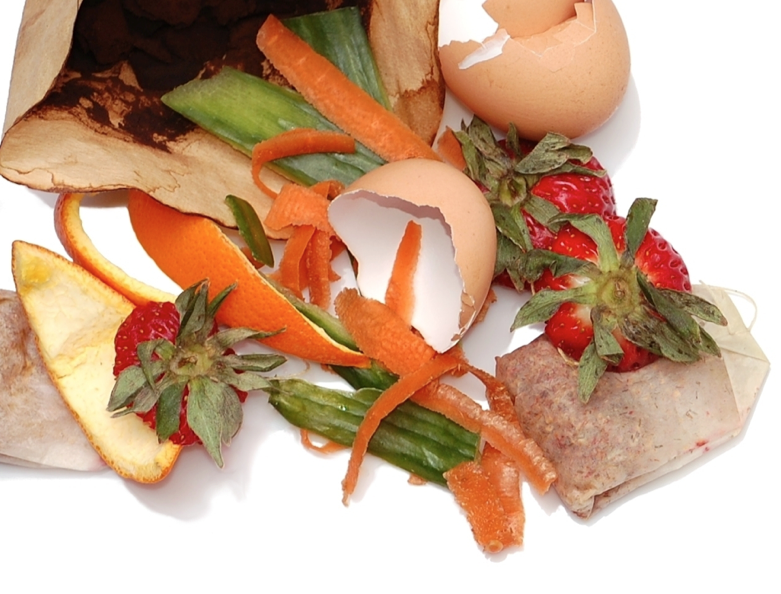 Pseudocomposting with kitchen waste (eggshells, fruit peels, coffee grounds, etc.) can also attract raccoons, possums, and other undesirable pests. To help keep these pests away, you can cover your kitchen wastes with layers of newspaper, cardboard, or leaves.

My Tweets
Join 238 other followers