I often think of the song “Woodstock” performed by Crosby, Stills, Nash and Young.

”We have got to get ourselves back to the garden” 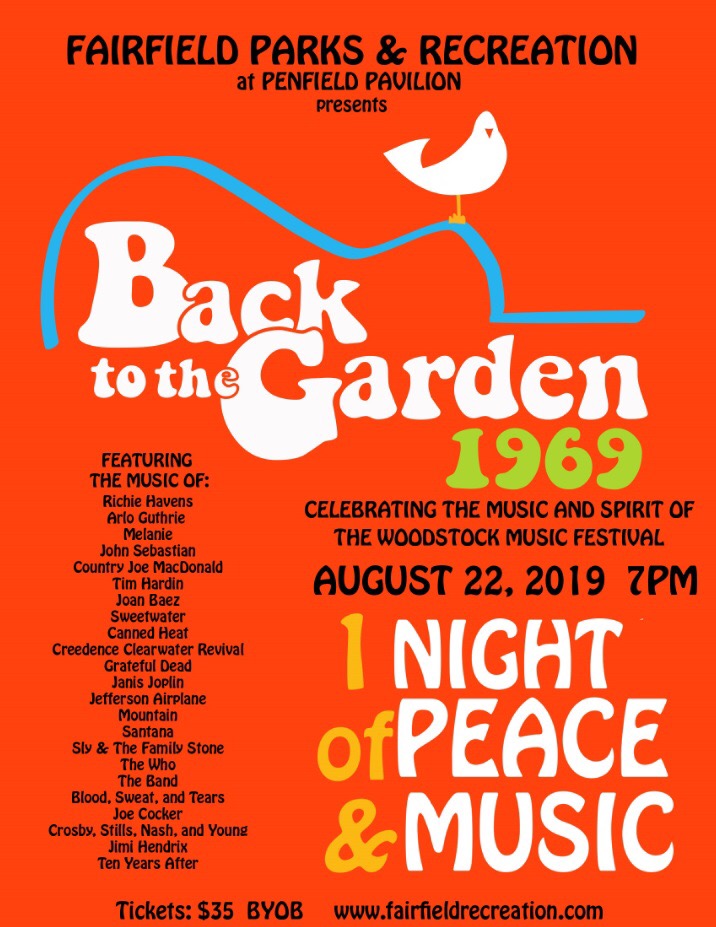 Did you know Joanie Mitchell wrote the song Woodstock for CSNY to sing at Woodstock?

August 2019. Will it happen – I do not know. Rumors of cancellation.

One thought on “Woodstock”

This site uses Akismet to reduce spam. Learn how your comment data is processed. 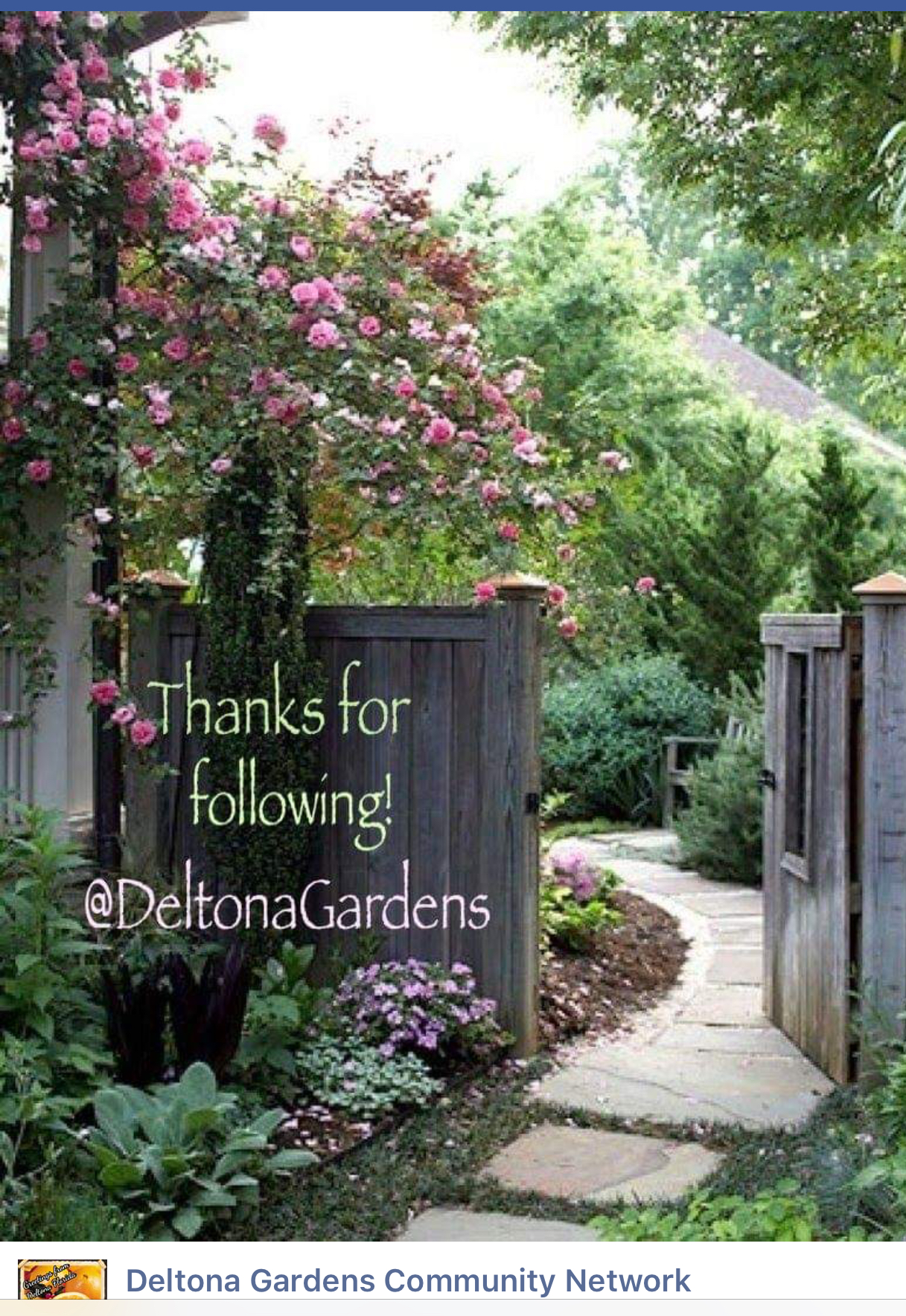